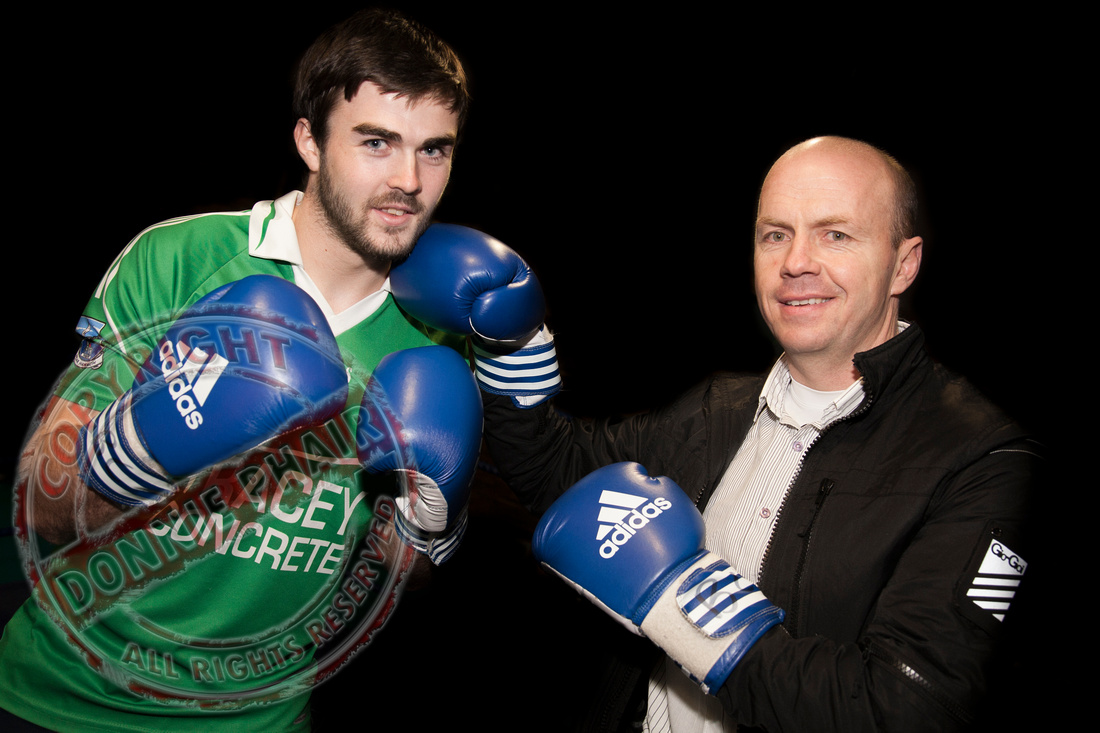 Really Looking forward to Fermanagh Event of the year as Brewster Park in Enniskillen holds a night of boxing entitled "Brewster Brawl".  I know most of the people taking part so it'll be fun to watch them to toe-to-toe with eachother.  I had great fun taking photos at the weigh-in as the guys had a bit of banter as anticipation and maybe a wee bit of nerves started setting in.  These guys are fit and with most still on active duty for the clubs and counties they are quite accustomed to taking hard hits.  It promises to be one hell of a night in itself but not content with just having one night of entertainment there'll also be music in the form of Nathan Carter, The Borderline Players present a comedy play entitle "Cash on Delivery", monster Bingo and more.

UPDATE: The Brewster Brawl Photos can be found here.