Filmed locally at Crom Estate and in Crom Castle itself which in itself is a major accomplishment for Fermanagh the series is also bolstered with extras from the local area making it a must-see for anyone from Fermanagh to see if they can spot family members doing their bit and becoming immortalised on screen, albeit the small screen.  My own brother Rodney will no doubt appear - watch out for him as he pulls a face as he sees a car drive up the driveway for the first time!

The Comedy will no doubt be witty as it's based on the PG Wodehouse series of books and adpated by Guy Andrews who is also known for "Lost in Austen".  It was also Directed by Paul Seed who directed the BAFTA winning "Just William" and produced by Spencer Campbell renowed for "Cold Feet" and "Mad Dogs".  With such talent involved it promises to be a quality show and not just a glimmer of what could have been.

With such a fine production by the BBC who seemed to have trhown everything at it and the books having such a following, Crom Estate and Fermanagh in general will be placed squarely on the map for fans.  It will also draw the attention of the local community who may have over-looked the beauty the Crom Estate has to offer.  The Spring and Summer of the National Trust grounds and the dark looming Castle should be it's busiest ever.  I look forward to seeing new faces and watching as people point out places where the series was filmed.  It will be a great thrill to see people come to enjoy a place I love and spend so much of my time in.  Crom Estate is such a treasure to Fermanagh and I think this is the opportunity we have been waiting for. 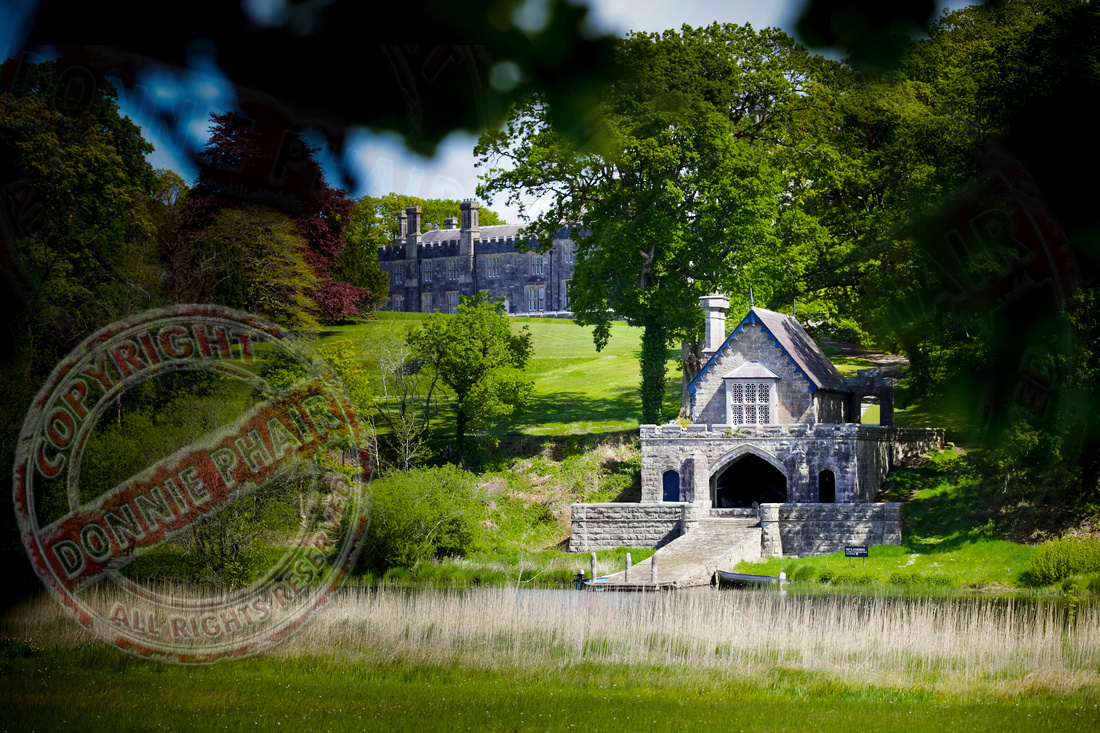 Crom Castle and The Turf House.