THE STRYPES are a four piece band hailing from Cavan which pumps out a mixture of Rhythm and Blues with some Rock thrown in.  Tipped to be the next big thing I had the pleasure to meet and then listen to these guys last year.  I was actually blown away by their technical ability and raw talent which would have been outstanding if these guys were in their middle thirties having played the clubs for years but these guys are only 14 to 16 years of age!  People compare them to the Beatles but having listened to them they have a shade of early AC/DC in their too when Bon Scott was at the helm.  NME predicts them to be the next big thing, Elton John went to watch them play a small pub in Brighton, Peter Weller, Jeff Beck and Glen Hansard are known fans and The Strypes have signed a record deal just before Christmas with Mercury Records.  To state that these four lads are on the up and up is too obvious but they are tinkering on the edge of making it massive.  Their style of music will appeal to a broad base of fans as it's not too heavy, not too light and gets your foot thumping.  Personally, I can't wait to meet up with these guys again.  They showed class the first time around and I'm left wanting more.

The Strypes Website can be found here.  Listen to some of their music here.  View the Photos I took of them here. 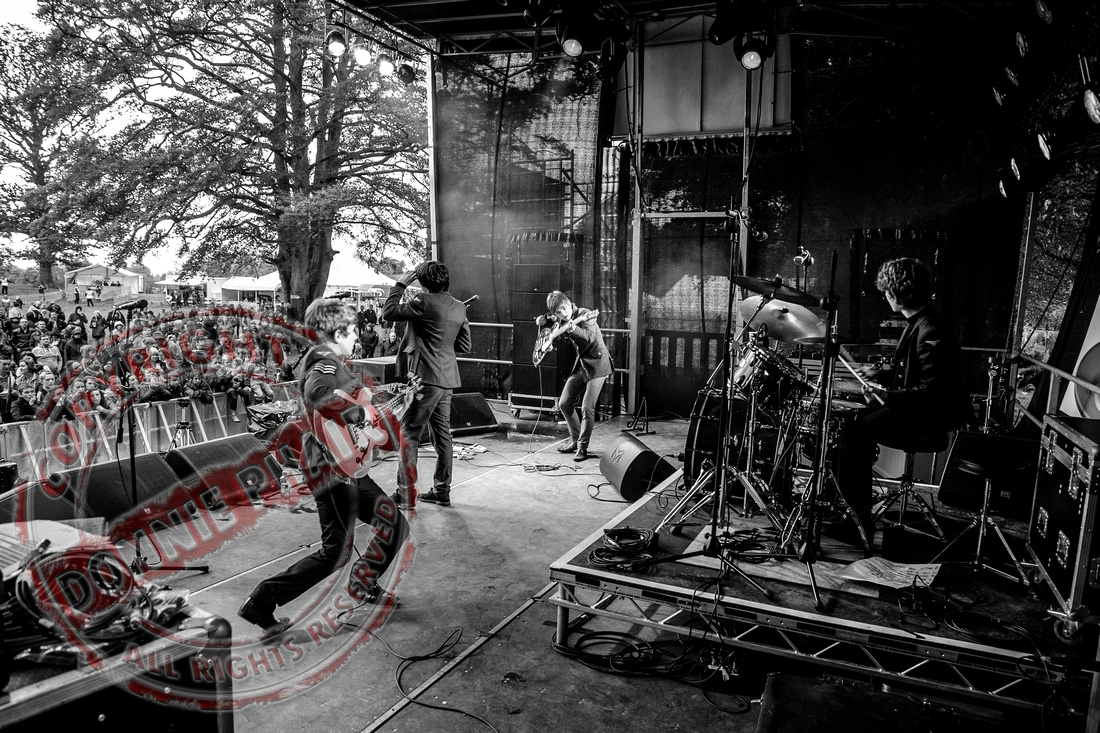