The FLive or Fermanagh Live Festival as it used to be known got off to a great sunny start today as the sun beamed down upon the Dragon parade in which local children followed the Dragon up to the Dimaond in Enniskillen and then put on a play reenacting the Tojan Horse for a large onlooking crowd.  The children loved the attention and it was great to see the shoppers pause and watch the entertainment.  It certainly did put a smile on everyones faces.  Having provided everyone with their brilliant acting ability the children and adults returned to Enniskillen Castle for some treats and games.  Archery, painting, swing boats, ice-cream, candy-floss and loads more were on offer.  The museum was open to let everyone explore and young and old found something of interest to make them smile.

The Dragon Parade is only one of numerous events happening over the coming week with other events such as Pat McManus in the Bush Bar, Vladimir Jablokov in the Ardhowen Theatre, Yankee Panky, Cinemagic Workshops, Circus School and loads more.  Check out their website which has loads of my photos here!  I can't speak highly enough of this Festival as it covers a broad base of artistic endeavours and has something to suit.  Personally I'm really looking forward to TV Mentalist,  David Meade.  He's a real gentleman but he comes loaded with surprises with the first one being is that he is taller than you'd think! 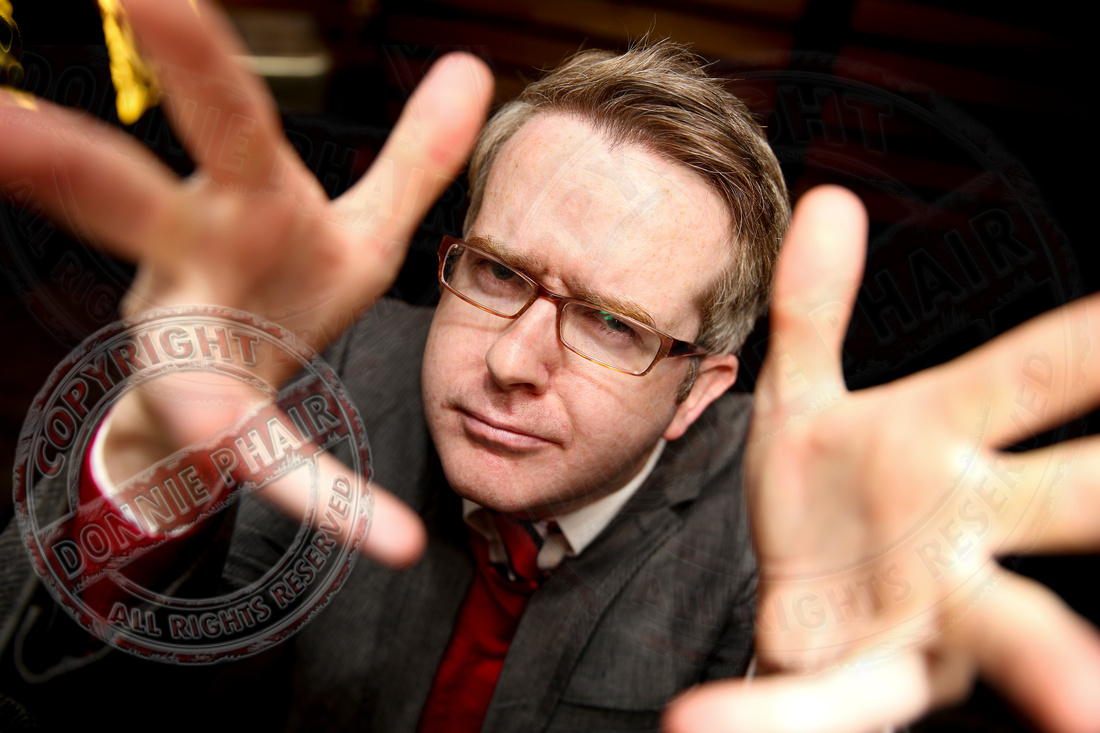