What a success the FLive festival was.  Full houses in the Ardhowen Theatre, Level 7 Packed out with Dirty Flirty Thirty, Pat McManus rocking out the Bush and Vladimir Jablokov and his sister Olga bringing some classical music to St. Michael's Church among the many other events and exhibitions.  I was at most of the events myself and found myself loving each and every one.  They all brought their own flavour and distinct artistic endeavour.  Classical music may have ascended to the rafters in St. Michaels but Pat McManus blew the roof of the Bush with some hard rock.  Poetry was softly spoken in St. Michael's Crypt but the yawping witty comedy of The Quare Land was at times brash and loud.  The Festival had it's contrasts but it truly did have something for everyone.  Even if someone wasn't exactly up your street you would appreciate what was in front of you.

The Festival itself allows me to get a little arty with the Photography which I love but it also brings new experiences and people that I may not of had the pleasure to meet or photograph before.  David Meade was one such person.  A mentalist, he has his own series on BBC One, but a joy to talk to - if you can get a word in sideways and he also put on a great show.

The Quare Land, penned by John McManus and acted by Shane Carroll and a poor Seamus O'Rourke who remained in a bath the entire time, was a great highlight for me.  Brilliant acting, a witty script and fair lighting made it a real joy for me.  Dirty Flirty Thirty was another play which I really got a buzz from.  Although very dark - the lighting, not the subject, I loved it's humour.

Artwork in the Higher Bridges Gallery, Portora Royal School and various other venues brought what most people think of when you mention art to someone to Enniskillen.  Award winning photography which really caught my attention was available to view and still is as I write this in Waterways Ireland and the Belmore Court Motel.  Striking images of people, places and sports adorned the walls and in fact gave me twinges of jealousy but also gave me someone to aspire to.

All in all, I loved it.  It was exhausting running here, there and everywhere but each venue and each event gave me someone new to work with and/or enjoy.  I can't wait to see what they have lined up next year and look forward to it whether I'm photographing it or not.  It is a great Festival and it is over-looked as most people think of Art as pretentious but they couldn't be more wrong.  I found everyone really approachable, friendly and generous in nature.  If you get a chance, check it out, it might just open your eyes to new interests. 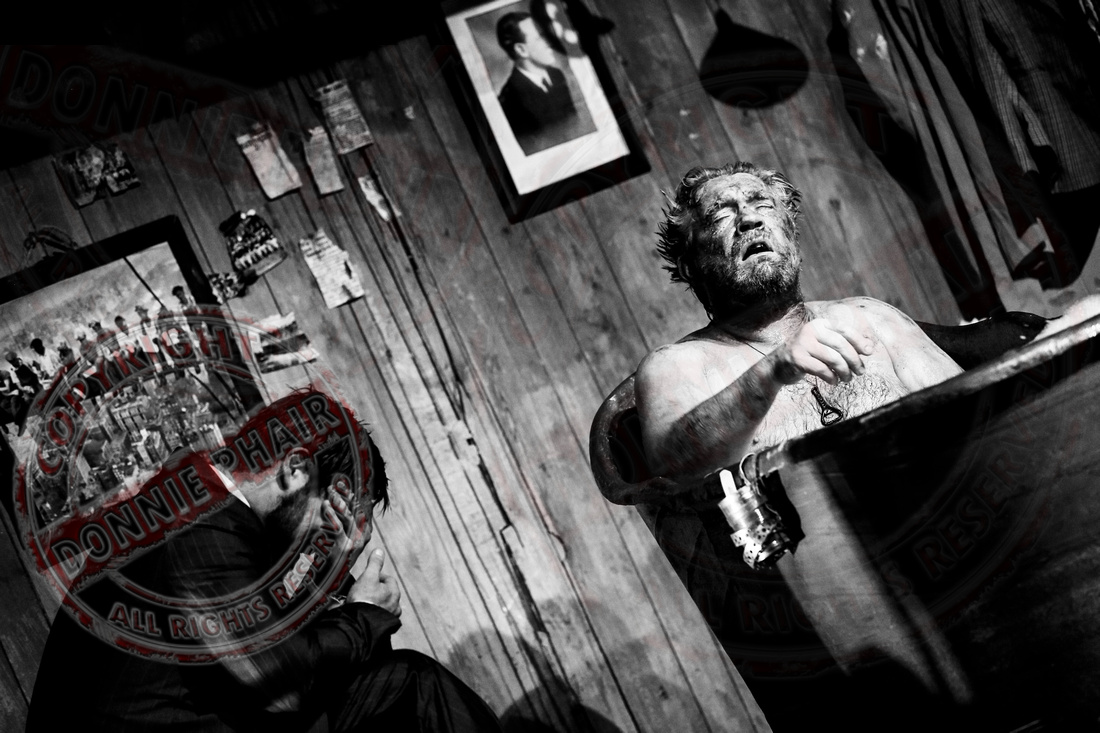