Having fairly recently upgraded my camera equipment I couldn't wait to use them to photograph musicians in action.  The Kilkennys are a Trad group who I've photographed before and who just happened to be appearing at the Ardhowen Theatre in Enniskillen.  I know Davey and Robbie from the group fairly well and they, as ever, were up for it.  The Ardhowen can be quite dark with uneven lighting on the performers as a downside but the ability to get up close and personal while hiding in the wings is a real bonus.  I could only stay a while as it was my daughter's First Communion the next day so I had to prepare for that but I managed to grab some good images before I had to leave.  I normally prefer the end of the night shots as performers tend to get really energetic just before the curtain draws closed and they be covered in sweat and really hammer on the guitar strings those last few songs but when you gotta go, you gotta go!  I hope you enjoy the shots I did get.  All the Photos can be viewed here. 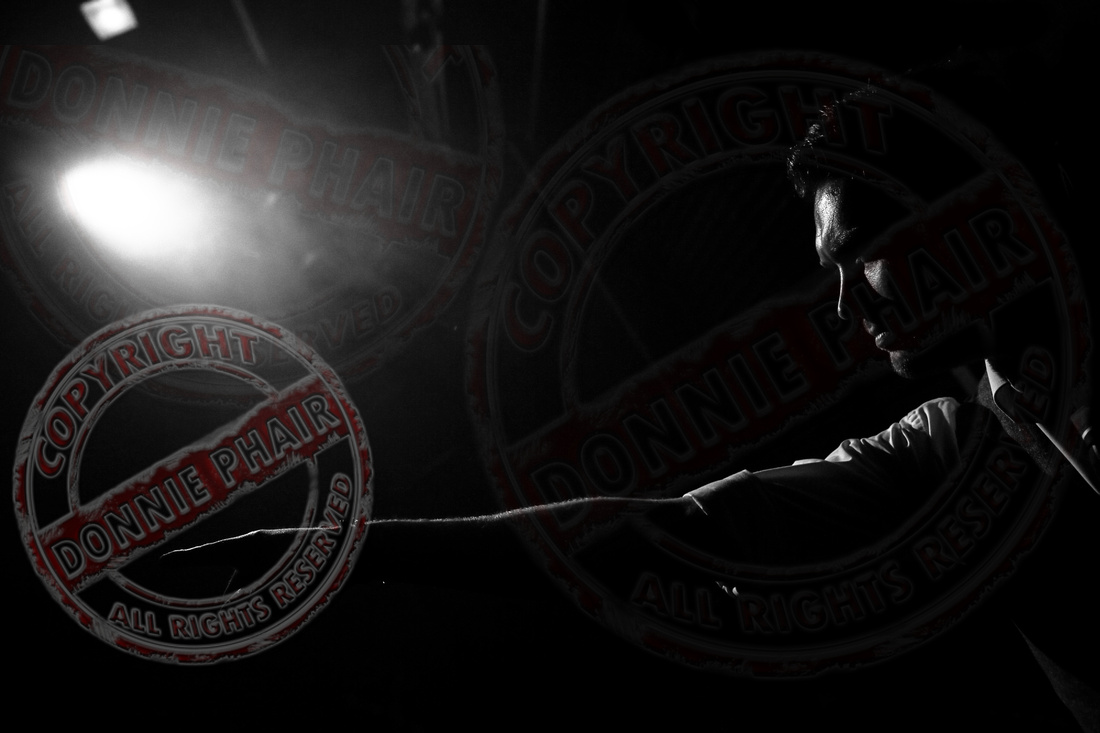